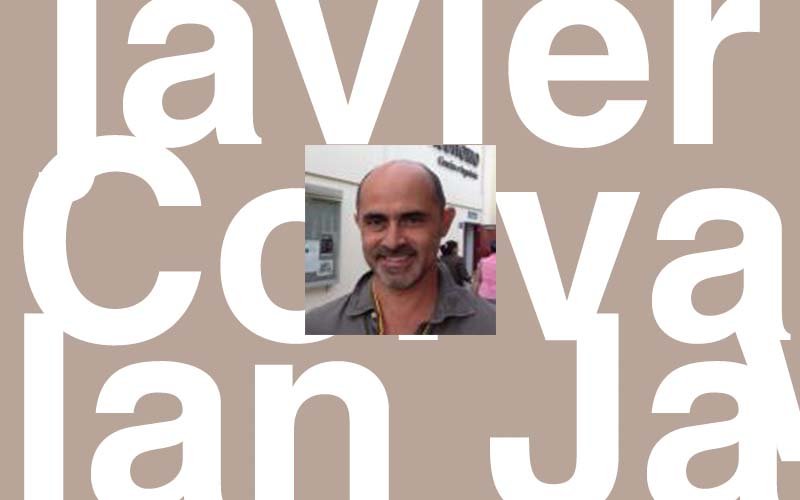 Javier Corvalán Espínola, born in Asunción, Paraguay, on 30 June 1962, holds a degree in architecture from the Science and Technology School of the “Nuestra Señora de la Asunción” Catholic University (UCA) (from 1981 to 1987).

He then moved to Rome, where he undertook postgraduate studies into urban regeneration, and he has had his own firm since 1990. Individually and in partnerships, he has won important public and private sector tenders, such as the design for the experimental theatre in the Manzana de la Riviera architectural complex, the municipal theatre of Asunción and the Centro Cultural de España, to name just a few.

In Asunción he is professor and founder of the Taller E at the Architecture, Industrial Design and Art Faculty of the National University of Asunción (FADA UNA) and a degree dissertation supervisor at the Faculty of Science and Technology at UCA.

Marazzi for The W.I.N.D. House at MDFF article suivant