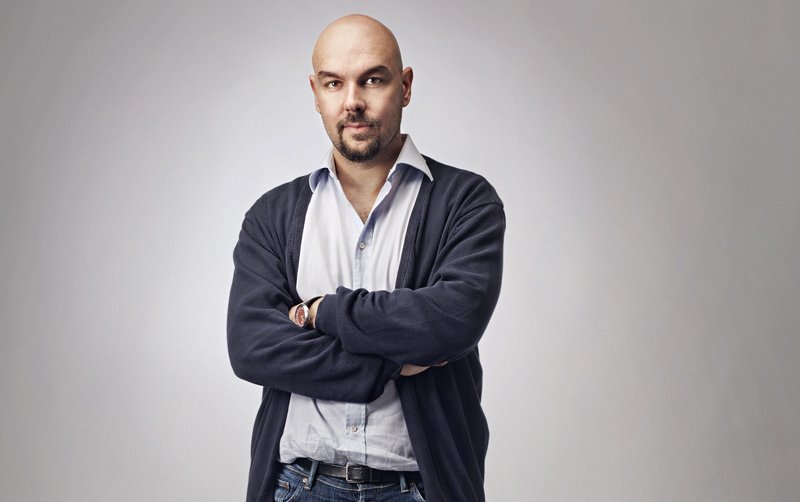 If we take your most recent project, “Das Haus – Interiors on stage”, as an example, it is clear just how much emphasis you place on the link between architecture and the surrounding environment. To what degree does the environment impact on the work of the designer? From a personal point of view, the environment already plays a significant role during the design stage. More generally, I hope its impact becomes even greater and it becomes almost a dogma for those that work in the field of design. Of course, aside from the individual designer’s personal decision to consider and to try and respect the surrounding environment during their work, the various laws in force in different places also play an important role. For example, there are countries where the “green approach” has become a design method. Meanwhile, other countries, such as Italy, still have a long way to go even if they have made giant strides in the last decade. In addition to this, environmentally sustainable designs also require larger budgets, which are not always made available; in this sense I think we are lacking a bit of foresight, the ability to conceive of design projects as investments for the future that in some way also enable us to preserve the surrounding environment.  At the same time, let’s not forget that the word “project” derives from the Latin projèctus, “the action of throwing forward”; in my opinion, those that work in the fields of architecture or town planning should definitely take the etymological root of this word into consideration. I believe that today’s designer has to weigh up two different approaches that often push in two different directions: the need to design something in consideration of another factor, such as the surrounding environment, and the desire to astonish by placing something in a context with which it initially, or at first sight, appears to be at odds. The risk which I believe designers must seek to avoid is that of creating “hybrids with no character” that are unable to harmoniously reconcile the two approaches; in my view, there must be always be a balance between creativity and reality at the root of every good design even if reality has often overshadowed creativity in the realm of architecture!   In 2008 you met Marazzi during Milan design week when you worked together on the “Tilefilm” project sponsored by Confindustria Ceramica. The chair that symbolically represented the various moments of the day in which people sit down to eat was produced entirely from ceramic tiles by Marazzi . What is your opinion of ceramics? I find ceramic to be an extremely interesting material precisely because it is ceramic (as Giò Ponti might say) and I think its true nature needs to be rediscovered. In recent years ceramics have often been synonymous with reinterpretations of other wood, natural stone, resin or concrete materials and, for this reason, I think it has lost some of its original value because it is too preoccupied with “trying to resemble something else”. As a designer, when I choose a material, I take it in its original form: if wood is wood, ceramic must be ceramic. I believe that the leading companies in the ceramics sector, like yours, should try and promote ceramic in its original tile form with greater zeal, emphasising its typical uses and trying to introduce it to less typical contexts through the levers of aesthetic research and technological research, areas that companies like Marazzi are certainly no stranger to. Another aspect you seem particularly keen on is the light, as is also evident in your most recent project with Foscarini. Tell us about the Luca-Light relationship. Light is definitely essential to my project as it is the principal element by which I am able to transmit the emotional energy of the project. I try to use light in a very attentive and functional way, always seeking to create a logical bond with the goal I am pursuing and the emotions that I wish to stir with any given project. In “Das Haus”, for example, the light had to be warm and very soft in order to give the habitat an extremely natural, reassuring and peaceful atmosphere where visitors felt very comfortable, almost “enveloped”. Nowadays, I find that light has become a genuine design element in the creation of living spaces, on a par with furnishings and finishes. Light designs spaces creating areas of light and shade and personalising rooms according to the taste of the inhabitant.   In the gallery some pics of "Das Haus" project, Foscarini's "Magic Windows" and "Tilefilm", work entirely made of Marazzi ceramic tiles